Written by
Mistoria
Posted in
Sales
Comments
Leave a comment 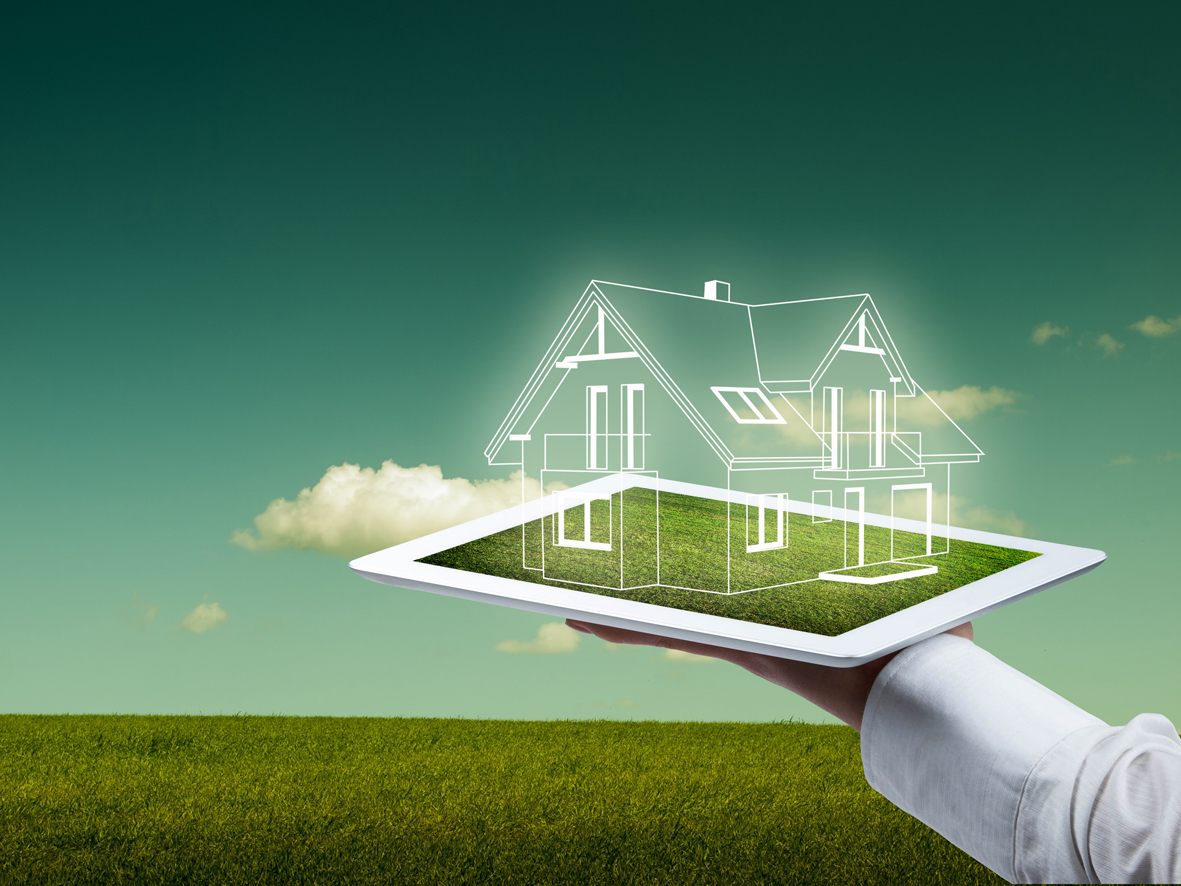 The number of people wanting to buy a house has fallen to the lowest level since mid-2008 amid post-referendum uncertainty, according to the Royal Institution of Chartered Surveyors.

In its residential market survey, which has been carried out since the referendum, 27percent more surveyors polled said that house prices would fall rather than rise across the country in the next three months.

That dip in prices is expected to remain in London and the east of England for the next 12 months. This fall is not expected to be in the long term, however: those polled said that prices are still expected to rise over the next five years across the country, by an average of 14pc.

Simon Rubinsohn, the chief economist at Rics, said: “Rics data does suggest that the dip in activity will persist over the coming months, but the critical influence looking further ahead is how the economy performs in the wake of the uncertainty triggered by the vote to leave.

“Respondents to the survey are understandably cautious but with interest rates heading lower and sterling significantly so, it remains to be seen whether the concerns about a possible stalling in both corporate investment and recruitment are justified.’’

The survey said that there was the steepest fall in the number of properties coming to market ever recorded, with Northern Ireland the only place which bucked the trend.

It also reported that the number of agreed sales has fallen sharply since the referendum, because of sluggish demand and a lack of supply, due partly to a continued lull after stamp duty was hiked 3percent for investors and second home buyers. The south of England has been hardest hit, and this is expected to continue in the short term.

Lucian Cook, head of residential research at Savills, said: “The current month’s figures suggest countrywide impact on sentiment which is to be expected, however previous months’ results would indicate that a slowdown in London has been on the cards for some time.  It looks like the Brexit vote may be the trigger for this to materialise.”

Adam Challis, head of residential research at JLL, said: “It is encouraging to see the longer-term measure staying positive, suggesting any house price correction will be mild and short-lived.”

He added: “In London, the deeper impacts of Stamp Duty changes continue to dampen activity. This has more serious implications for desperately needed new build supply.”

Meanwhile, there are 8percent more new properties advertised to rent in the second quarter of this year, compared to the same period last year, according to the Rightmove rental tracker. This is as a result of the surge of investors buying properties before stamp duty for buy-to-let homes was hiked 3percent.