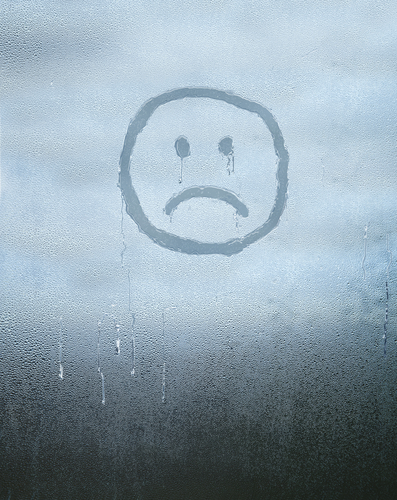 When the weather begins to get colder, the tendency is to shut all windows and turn up the heat levels in the dwelling place. Rented homes and student accommodation are among the residence types that suffer from condensation and serious black mould problems. The type of allergens that get released from the mould build-up could really aggravate the symptoms being experienced by allergy and asthma sufferers.  Fatigue, nausea and headaches are also brought about by fungal colonies emissions; all the more reason why treating condensation and damp in property becomes important at the early stages before mould begins to form.

The Causes of Condensation in Your Student Home

Washing, cooking, drying clothes indoors, and even breathing contribute to water vapour generation in the student home or any other human dwelling. This is first visible when you begin to see tiny drops of water appearing on your colder surfaces like windows, ceilings and mirrors. When you leave condensation problems unattended, it affects your health and negatively impacts your education in case illness forces you to take some time off from studying.  Higher levels of property condensation are likely to be common in student accommodation because bigger numbers of students tend to live together in smaller quarters and hence contributing to increased house moisture. Just try and imagine the amount of moisture generated by 6 students living together, bathing and showering in one bathroom one after the other!

Shared student kitchens also come under a similar scenario. In case each of the students takes some time to prepare a separate meal every evening, the condensation levels are likely to be much higher compared to what would be seen in an average home where only one joint meal gets prepared. Among the first symptoms of a problem with property condensation is when water vapour begins to appear on your colder surfaces and on windows. This takes long periods before drying up leading to dampness. The second sign is black mould patches beginning to grow on such damp areas.  Dealing with the condensation causes automatically eliminates the mould problem. Mistoria Maintenance recommends some of the following measures in your student accommodation:

Remember that dealing with black mould due to condensation is not that easy. It is only by implementing some or all of the above tips that you can effectively manage the situation. Mistoria Maintenance crew is always available in case you need assistance with dealing with your persistent or lingering mould growth problems.