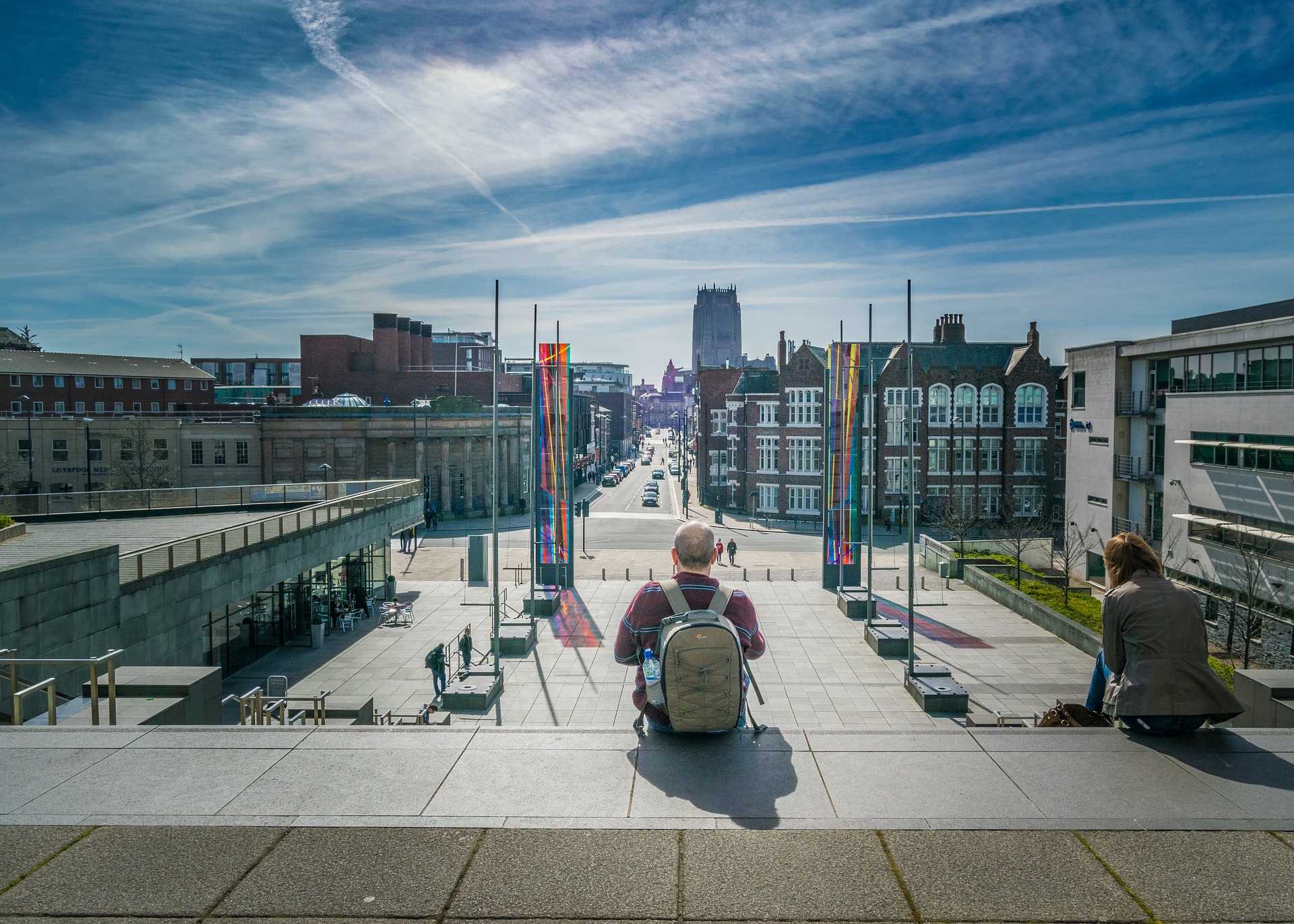 Fondly known as Kenny, Kensington is a diverse community to the east of Liverpool city centre.

Over the last two decades, Kensington has become a popular student area, made up predominantly of University of Liverpool and Liverpool John Moores University students. In the 2001 census, 12.29% of the population of Kensington were registered students, but this is likely to be much higher today. This is due to its close proximity to the Knowledge Quarter of Liverpool, an area that is developing quickly with a focus on the education, knowledge and research sectors.

The Knowledge Quarter is recognised by the University of Liverpool, Liverpool John Moores University, Liverpool City Council, the Northwest Regional Development Agency and Liverpool Vision who are all committed to raising the area’s profile as a national and international knowledge centre. Other institutions are keen to become part of the scheme and are currently undergoing multi-million pound redevelopments to join the UKs most successful knowledge base.

Since the early 2000s hundreds of millions have been invested in expanding and improving the area and it now generates around £1 billion in income per year, 15% of Liverpool’s GVA, and is responsible for educating more than 60,000 individuals across all manner of disciplines and supports some 14,000 full-time jobs.

Liverpool Cathedral, Liverpool Metropolitan Cathedral, Philharmonic Hall and the World Museum all fall within the geographic boundaries of the Knowledge Quarter making it quite the cultural hotspot.

Mistoria Estate Agents offers a high number of Kensington student accommodation options. We own and manage dozens of student houses in the area, ideal for second, third, fourth and fifth year undergraduates and even mature or Masters level postgraduates.

The major streets that make up Kensington, mainly Holt Road, Prescot Road and Boaler Street, are where many of our properties are found. Close to local amenities and on main bus routes, they are ideally positioned for busy students who need to get around the city but also have convenience on their doorstep.

Our student properties range from smaller 3 and 4 bed houses to larger 6, and even 8 and 10, bed house shares. They are all refurbished to the same Mistoria standard and the majority have undergone a full renovation within the last six years.

The average 4 bed property is laid out over two floors, usually with one bedroom on the ground floor and three on the first floor. All are double bedrooms and include bed frame and mattress, wardrobe, chest of drawers and a desk and chair. Rooms are complemented by a feature wallpaper and ample power sockets for all your electrical devices. Each room can be locked, providing extra security for your belongings as well as privacy away from other housemates.

Fully fitted kitchens include a fridge-freezer, single oven and four hobs, sink and draining board, washing machine, kettle and toaster, all finished in a modern black, white and chrome effect.

Bathrooms vary from property to property – some have multiple bathrooms, across different floors, others have ensuite bedrooms – however a freestanding shower, toilet and sink are standard.

All Mistoria properties have double glazing and gas central heating throughout.

Actors Mark, Paul and Stephen McGann were raised in Kensington as was David Morrisey. Local band Shack, fronted by the Head brothers, wrote a song called the Streets of Kenny.