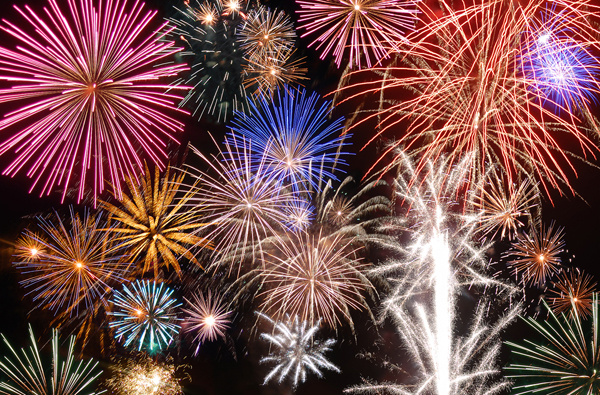 November 5th is around already which means it’s time for Fireworks, sparklers and bonfires. Also known as Guy Fawkes Day which originated in 1605, the night is much favoured by many as an excuse to watch amazing fireworks displays and stand around a bonfire at various locations around the country. Here we list the best places to watch the fire displays this year across Greater Manchester and Liverpool

Heaton Park – One of the biggest Bonfire Night Event in Manchester which is expecting thousands of people to attend. Gates open at 5pm, there is a funfair to keep the kids entertained and then the bonfire is lit at 7:30pm. The fireworks display will follow shortly before the end of the event at 9:30pm. Free Entry

Wythenshawe Park – Firework display starts at 7:30pm. There is also a funfair from 5pm to 9:30pm

Buile Hill Park, Salford – Funfair from 5pm followed by the bonfire being lit at 7pm and fireworks at 7:4-pm – Free Entry

Trafford Centre – The shopping centre always hosts a spectacular fireworks display and aims to amaze with it being choregraphed to a musical sountrack. The display begins at Barton Square at 6:30pm.

The usual bonfire night celebrations in Sefton Park and Newsham park have been replaced by the ‘River of Light’ display on the River Mersey. Street entertainment starts from 4pm.

Birkenhead – There are a number of firework displays around Birkenhead at Mersey Park, Birkenhead Park, Mayer Park, Upton park and Lingham Park. All these fireworks start at or around 6pm.

Wirral – Central Park – start time is from 6pm and is free entry.

St Helens – Sherdley Park – Bonfire and a main firework display at 8pm. There are fairground rides and a kids display at 7pm.

As much as we all love Bonfire Night, the number of people that are admitted to A&E with firework related injuries on the 5th is in the 1000s.

St John’s Ambulance issues first aid advice which can be seen on their website.