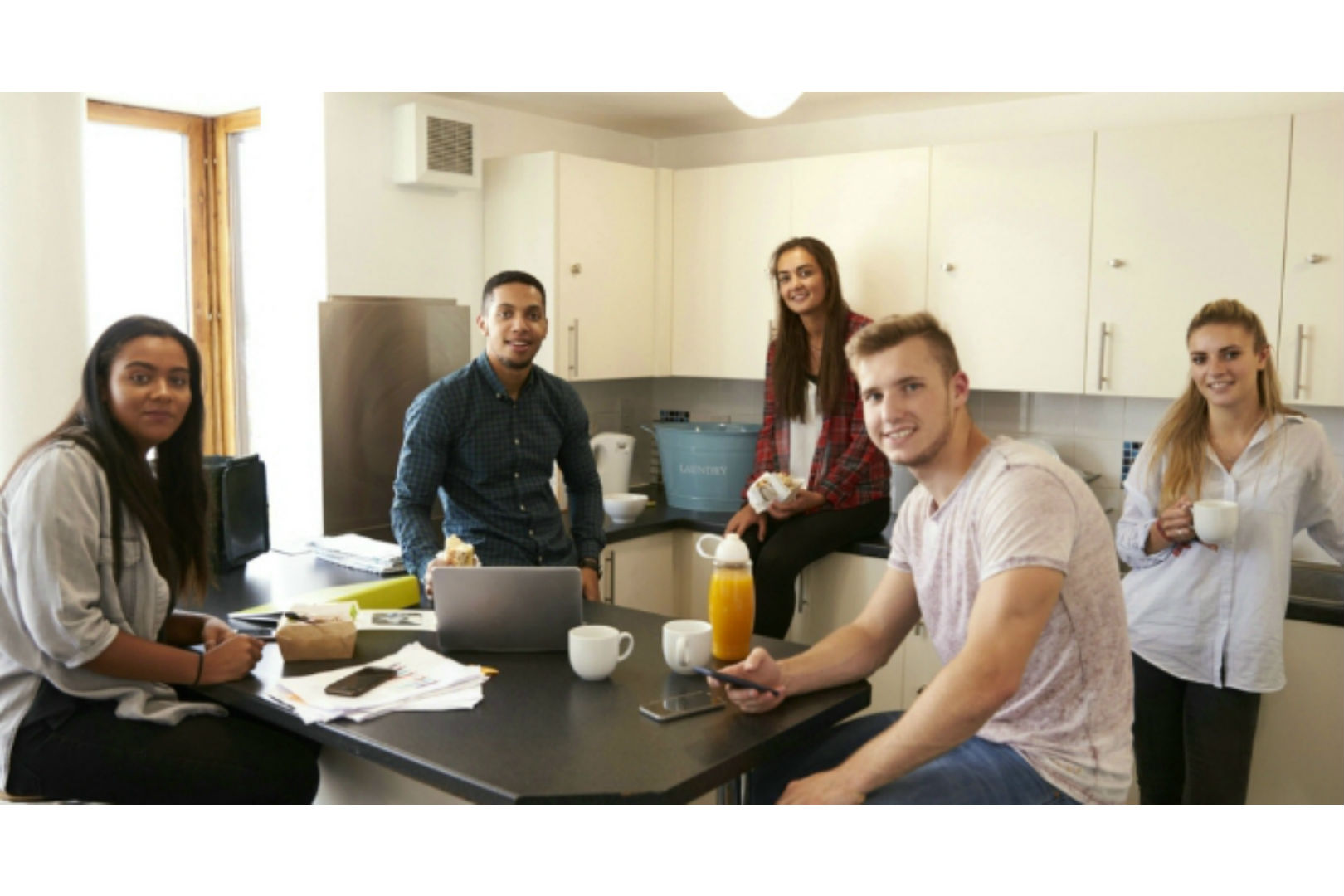 As a result of a weak pound post Brexit and the superior yields and occupancy offered by student accommodation in UK university towns and cities, investment in student property has seen a sharp increase during 2017.

Analysis from Savills has revealed investment in student property will reach £5.3bn by the end of 2017, up 17% increase on 2016. Brexit may have intensified appetite for UK student housing as Savills saw £2.1bn transacted after the referendum, compared to £1.9bn earlier in the year.

The appetite for student housing assets has outgrown the supply of available stock. Of the £4.5bn traded by Savills last year, £1.1bn (25%) involved forward funding developments while £223m (5%) were development sites. Existing stock made up 69% of trades, the lowest proportion on record.

These growth figures are supported by Mistoria Group, which has seen demand for student property in the North West rise by 38% year on year. The largest increase in investment came from Turkey which accounted for 20% of the growth, followed by UAE (9%) and Hong Kong (5%).

Mish Liyanage, Managing Director of The Mistoria Group comments: “We have seen a large increase in international investors’ appetite for student accommodation. They are attracted to the UK because of the relatively low-cost student property on offer and the excellent net yields that range between 12% and 15% in the North West. Investors have a wide choice of accommodation to chose from, such as HMOs to purpose-built accommodation.

There is a general shortage of student accommodation across the UK and especially in university cities such as Liverpool and Plymouth. In Liverpool, there are now 21,700 PBSA units, meaning 2.1 students for each unit. With supply of a further 12,400 units either under construction or with planning permission, this ratio just 1.4.

Liverpool is a great university city to invest in. An HMO property with a superior spec can deliver investors an average gross rental yield of 13%, leveraged return on investment of 35% plus, before any charges and voids. A three bed HMO which houses three students, can be bought from £120,000 upwards in Liverpool. The return on investment is very attractive too, with 13% (8% cash rental and 5% capital growth). The gross rent on the property will exceed £1,235 pcm, as each room is rented out.”

This story was featured in Property Reporter on 1st December 2017