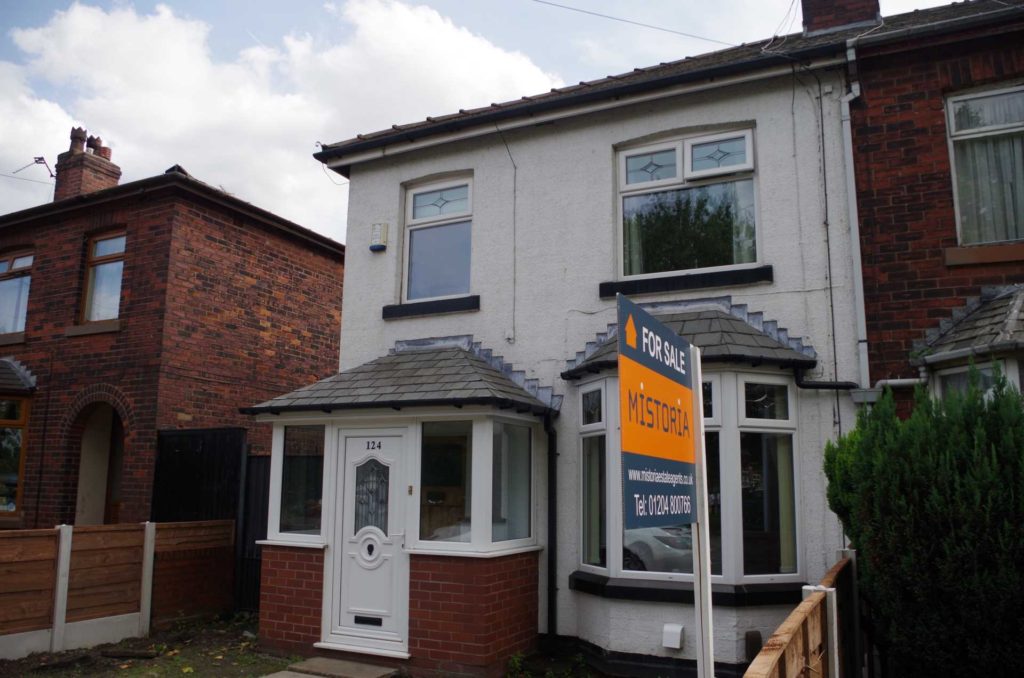 New HMO licensing – are you prepared?

On 1st October new HMO rules come into force across the country, as well as new minimum room size requirements, and the extension of the Deregulation Act to apply to all tenancies.

In a nutshell: As of 1st October 2018, it will be unlawful to rent out a house of multiple occupation (HMO) unless it meets brand new minimum room size requirements.

What’s new? A HMO licence granted under Part 2 of the Housing Act 2004 (that is pursuant to mandatory and additional licensing schemes) must contain conditions requiring the licence holder to ensure that any room used for sleeping accommodation is:

Learn more: You can read a helpful guide on the new minimum room size requirements here.

In a nutshell: More HMOs (an estimated 177,000) will be required to have a mandatory licence in order for them to be let out lawfully.

What’s new? What is known as the three storey rule is now going to be scrapped, and the changes will require landlords who let a property to five or more tenants forming two or more households to apply to their local authority for a licence, irrespective of building size. You must apply for a licence now as there is no grace period for this. A licence is valid for up to five years, and each HMO property requires a separate licence.

Failure to have a licence when you a required to have one is a criminal offence and you could face an unlimited fine.

Learn more: In preparation for these changes, the RLA has been writing to over two hundred local authorities reminding them of the changes to mandatory HMO licensing. You can also read a new guide about mandatory licensing from 1st October here.

3. Section 21 changes and the extension of the Deregulation Act

In a nutshell: This extension of the Deregulation Act means that landlords with tenancies pre-dating October 2015 must give tenants the ‘prescribed documents’ at the start of the tenancy. Failure to do this could mean that if at a later date they were to attempt to gain possession of their property through the Section 21 route, then they could be unable to do so.

What’s new? For tenancies that pre-date October 2015, in order for landlords to serve a Section 21 they had to use a old form. However this form is to be scrapped, meaning that all landlords must use a prescribed Form 6A.

Learn more: Read this helpful piece in the Financial Times explaining the Deregulation Act 2015, what it introduced and what you need to know if you do have tenancies that began before October 2015.

The most concerning fact surrounding these changes is that many landlords are not prepared, or in a lot of cases, even aware of the new changes coming into force! Similarly, it has been widely reported that many local authorities, whose responsibility it is to enforce these licensing changes, are not aware of the new regime either!

Richard Lambert, chief executive of the National Landlords Association, said: “We have been contacted by a number of our members who have tried to apply for licenses, but the local authority has purported not to know anything about it or simply didn’t have the systems in place to process the applications.

“This is an unacceptable failing on the part of the Ministry of Housing, Communities and Local Government, which should have ensured all local authorities were up to speed with the changes.

“It’s disappointing that more consideration hasn’t been made for the significance of this change and the challenges local authorities face in implementing it.

“Our advice to landlords who have encountered this is to apply for an HMO license using the existing process, even if the council hasn’t updated their forms.”