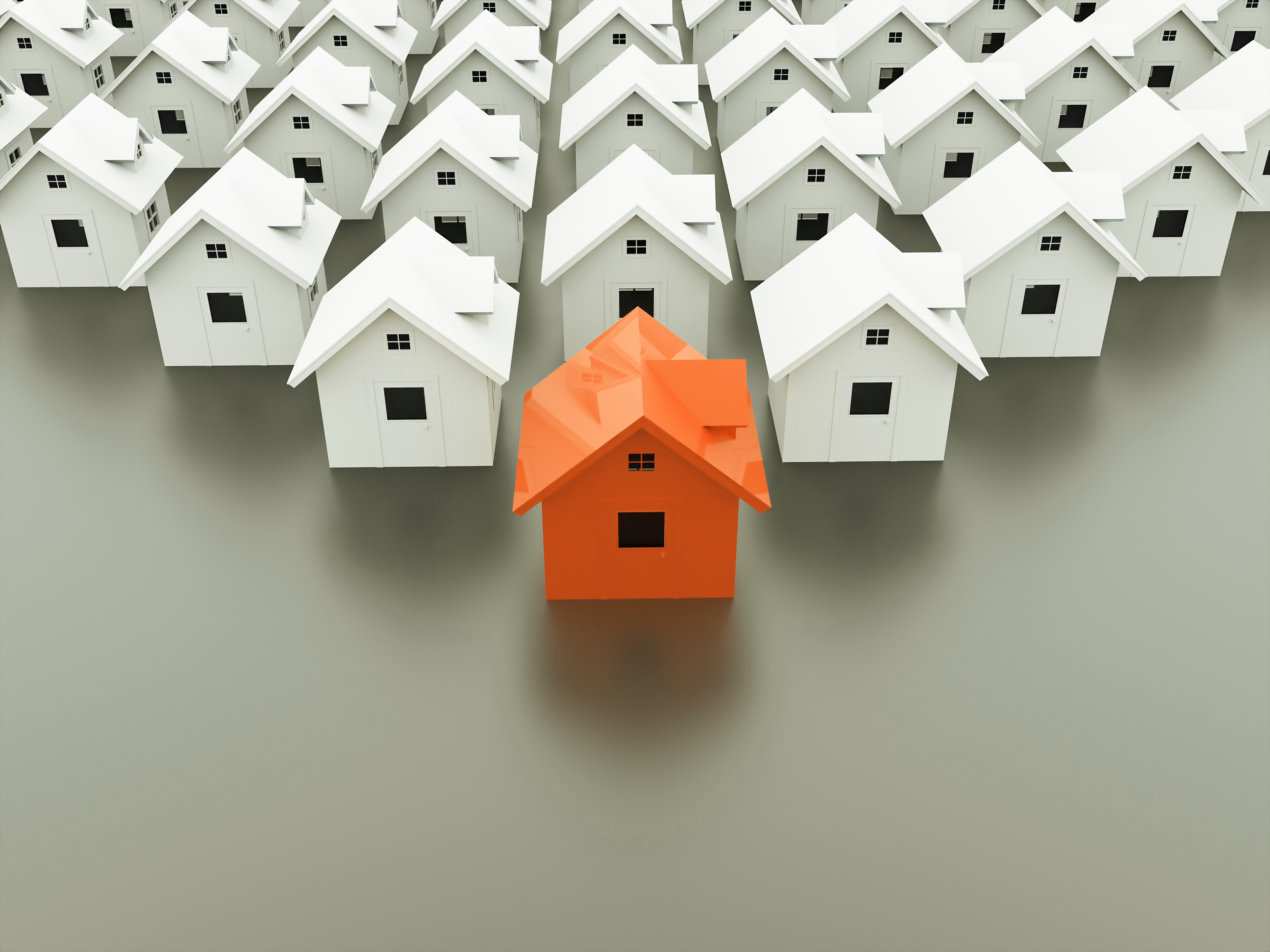 Houses in Multiple Occupation (HMO) is a significant area of growth in the private rental sector. Studies suggest that by 2020 a significant percentage of the Private Rented Sector (PRS) will be made up of HMO occupiers and this sector is fundamental to our ability to continue to house people in the future. At the same time, it is a sector which houses some of the most vulnerable people in our society and it is a sector which is increasingly regulated, in part to protect those people. However, some of that regulation is poorly designed and thought-out and is often enforced in an illogical and selective basis by local authorities.

The Housing Health and Safety Rating System (HHSRS) is also a big issue in the PRS. It has had a slow start and has suffered due to its time consuming and complex structure. However, it is growing in importance due to changes made to Section 21 by the Deregulation Act and has also been promoted as a possible mechanism for a wider definition of disrepair in both England and Wales.

What is an HMO?

There are a series of separate tests known as the;
– standards test;
– self contained flat test;
– converted building test.

The standard test is the main test which applies to most HMO properties, so it is the most important. The test is set out in Section 254 as follows;
-s257 Test
There is an entirely separate definition of an HMO in  Section 257 of the Act. This states that the whole building is an HMO for the purpose of the section where;
– it is a building which was a single dwelling but has been converted into multiple dwellings.
– the conversion does not accord with the Building Regulation 1991 and still not in accordance with it.

All HMOs, irrespective of licencing status are required to comply with the Management of the Houses in Multiple Occupation Regulation 2006 and their equivalent in Wales. Failure to comply with these regulations is an offence with an unlimited fine for each account.

The Housing Health and Safety Rating System:
– the Operating Guidance
– the Enforcement Guidance

Overview of the HHSRS

Scoring
The hazard score is calculated by multiplying the probability of an event within the 12 months by the scale of harm that will be caused by that event happening, and this will reduce the score from 0 to 1 million.

The expenses that can be recovered are those incurred in:
– Determining whether to serve the notice or order or whether to take the action
– Serving the Notice or order
– In the case of a HAN or improvement notice, identifying the necessary works to be specified in the notice